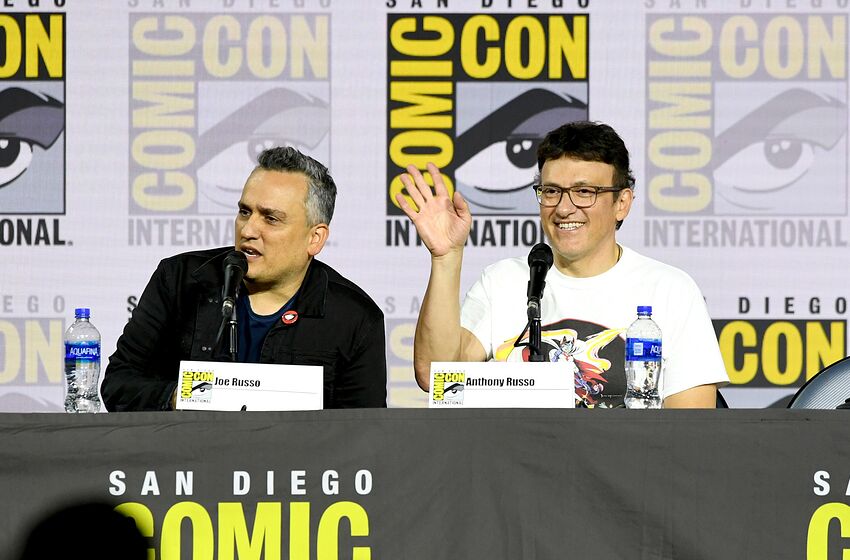 Two high-profile stars have joined the Russo brothers spy thriller, Citadel. Here’s everything we know about the international series so far.

The Russo brothers are bringing a multi-layered spy series to Amazon, titled Citadel. You’re already intrigued, right? Well, you’ll be all the more excited when you learn that Priyanka Chopra Jonas and Richard Madden are leading the series.

Amazon made the announcement about Citadel and the casting that the winter TCAs on Jan. 14. Nothing was shared about who their characters are, but we do know that they’re perfect for the role. It’s not like they don’t have experience within the genre.

Chopra Jonas led the ABC spy thriller Quantico for three seasons before it was sadly canceled due to poor performance. Madden may be best known for Game of Thrones thanks to the Red Wedding, but he has also headlined the political thriller Bodyguard on Netflix, which received rave reviews.

Chopra Jonas leading the series isn’t all that surprising when you consider that Patrick Moran has been the one working on bringing Citadel to life on Amazon. When he was ABC Studios’ president, Moran gave Chopra her first lead role in Quantico. In fact, it was the first major television role in the U.S. for the actress.

Citadel will be a multi-series for Amazon across the world. So far, we know that there will be the U.S. “mothership,” as well as versions in Italy, India, and Mexico, according to Deadline. It’s very similar to Netflix’s Criminal in terms of production.

What we don’t have is a release date. It will likely be released sometime next year at the earliest.

What are you excited to see in Citadel now that we have casting? What do you want to see from the Russo brothers? Share your thoughts in the comments below.