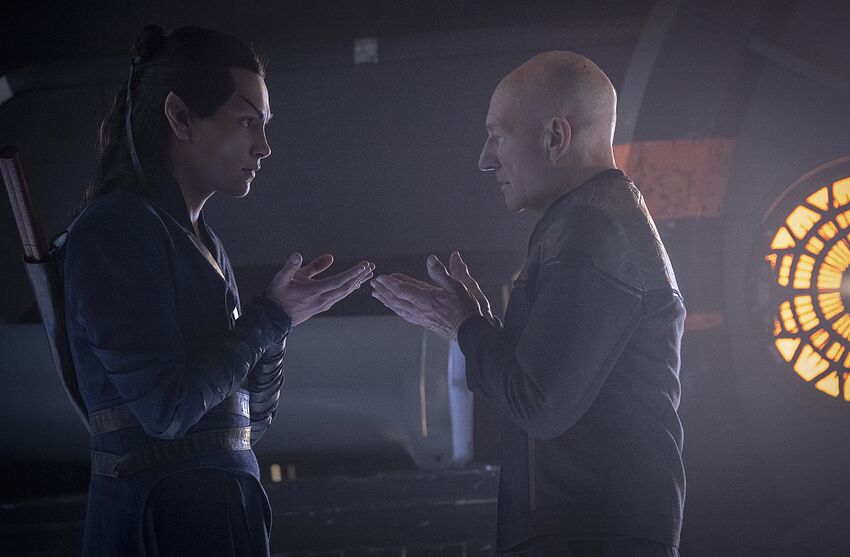 Star Trek: Picard officially has a second season, while The Twlight Zone Season 2 has new cast members. Here’s all the CBS All Access news from the 2020 winter TCAs.

There was some excellent news for Star Trek: Picard fans during the CBS All Access winter TCAs. The Twilight Zone and The Good Fight were also among shows to get exciting casting announcements.

The winter TCAs is usually a time for networks to announce positive news, and that usually involves renewals. CBS didn’t disappoint with the news for shows on its streaming platform.

We already had an idea that Picard would get a second season. The show has been surrounding in positivity, and it’s not even been released yet. Fans are hopful that it will right the wrongs of Nemesis and deliver a revival of Picard’s character that we can be proud of watching.

Well, CBS certainly has high hopes for it, even though is won’t debut until Jan. 23. Deadline can’t share any other details because they aren’t known just yet, but we could expect the second season sometime in 2021, especially with this early renewal.

Casting for The Twilight Zone Season 2

Speaking of highly anticipated shows, The Twilight Zone Season 2 is heading back sometime this year. And during the TCAs, some of the casting was announced. Billy Porter, Chris Meloni, Jenna Elfman, Morena Baccarin, Gillian Jacobs, Tavi Gevinson, and many more have been announced in the first round of casting.

Like the first season (and the original series), the second season will remain an anthology show. That means the actors are only around for one episode. The only consistent presence is Jordan Peele, who narrates the show and is the showrunner.

Deadline also reports that Peele has written an episode, titled “Downtime.” It will star Baccarin, Colman Domingo, and Joel McHale. 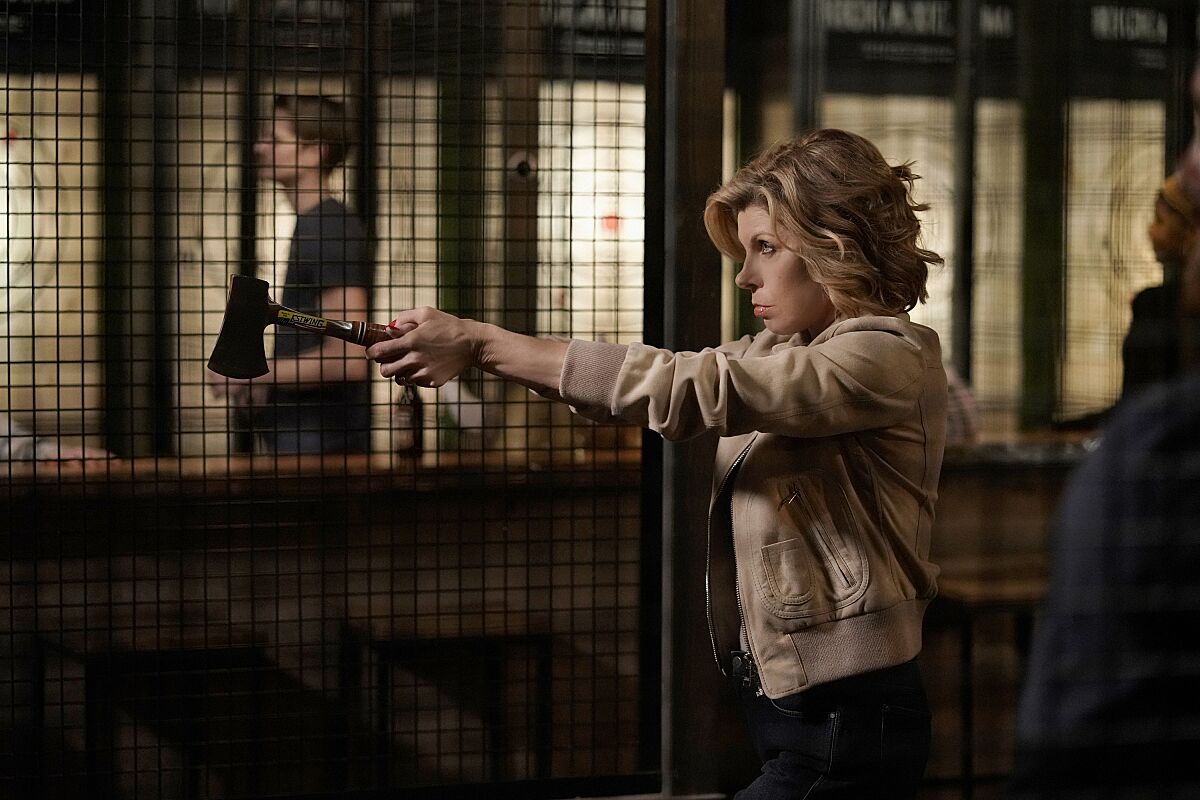 More people are joining The Good Fight for Season 4, and one of those comes from The Good Wife. Michael J. Fox is reprising his character, Louis Canning. It’s not clear how many episodes he’ll be in, but it’s exciting to see Fox back on our screens.

As noted in The Good Wife, Canning suffers from tardive dyskinesia, which causes erratic body movements. It’s a condition Canning uses to gain sympathy in a court, as he’s a ruthless lawyer.

The Good Wife‘s Zach Grenier is also returning as David Lee. Meanwhile, John Larroquette and Hugh Dancy will have roles in the upcoming season.

Dancy has a major recurring role as a former military officer who is now working at a multi-national law firm. It makes sense since the series is focusing less on bashing President Trump and looking more at what the current political landscape is doing to the law.

Related Story: Why Women Kill renewed for Season 2 on CBS All Access

Finally, CBS All Access is looking to expand its animated programming content, with the new family comedy The Harper House. Brad Neely and Katie Krentz will oversee the series.

The Harper House follows a female head-of-a-household, who is a little too confident. After losing her job, she struggles to regain her higher status and she has to uproot her family from the rich side to the poor side of town. And the house they’re now in is a Victorian fixer-upper, known as the Harper House.

The show is set in Arkansas, Neely’s hometown. This adds a layer of personality to the series that very few showrunners get the chance to offer. There is no slated release date just yet.

What are you looking forward to from CBS All Access in 2020-2021? Which news are you most excited about hearing? Share your thoughts in the comments below.

Watch CBS All Access with a FREE 7-day trial of Amazon Channels!