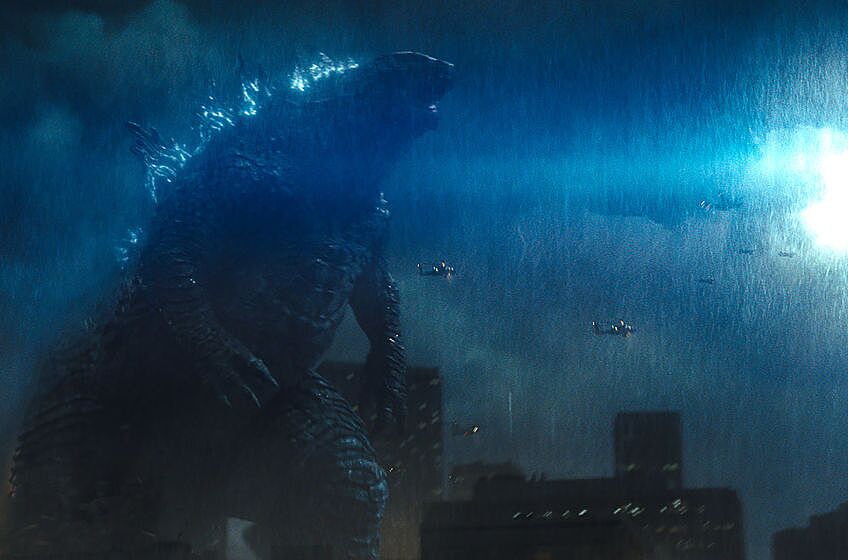 Watch Godzilla, Mothra, Rodan, and King Ghidorah duke it out in all their HD glory when Godzilla: King of  theMonsters hits shelves in August.

We were wowed by Gareth Edwards’ take on Godzilla back in 2014 and this year we finally got to watch the epic follow-up in Godzilla: King of the Monsters. Not only does Godzilla return but we also get to see other notable kaiju from the universe like Rhodan, Mothra, and King Ghidorah.

Despite King of the Monsters not receiving the critical response many were anticipating, the movie is still a visual feast for the eyes. I would recommend purchasing it on 4K UHD or Blu-Ray if possible. It will officially release on Aug. 27, 2019.

More from Movies on Amazon

Pre-order as soon as possible to get the Price Guarantee. If the price decreases between your order and the end of day release day, you’ll receive the lowest price.

As far as special features go for the home video release, we don’t yet know what will be included. However, according to Dread Central, the film’s director has promised several deleted scenes. At the very least, we can expect to see those. But I imagine there will be a few featurettes and a potential commentary track too.

If you would rather own King of the Monsters on Amazon Video, the movie is expected to become available during the middle of August sometime.

Next: 10 thrillers perfect for a summer beach read

What did you think of Godzilla: King of the Monsters in theaters? Are you planning to buy the movie on DVD or Blu-Ray? What other films are you waiting to come out to purchase?

Godzilla: King of the Monsters will be available to purchase on DVD or Blu-Ray beginning August 27, 2019.